IntroductionOBJECT ORIENTED PROGRAMMING (OOP) Object-Oriented Programming (OOP) is an approach to standardize the programs by creating a partitioned memory area for both data and function. It has been developed to increase the programmer's productivity and also to overcome the traditional approach of programming.


Define: An Object-Oriented Programming (OOP) is a modular approach, which allows the data to be applied within the stipulated program area. It also provides the reusability feature to develop productive logic, which means to give more emphasis on data.
FEATURES OF OBJECT-ORIENTED PROGRAMMING (OOP)It gives stress on the data items rather than functions.It makes the complete program/problem simpler by dividing it into several objects.The objects can be used as a bridge to have data flow from one function to another.You can easily modify the data without any change in the function.BASIC ELEMENTS OF OOP (PRINCIPLES OF OOP)
Post a Comment
Read more 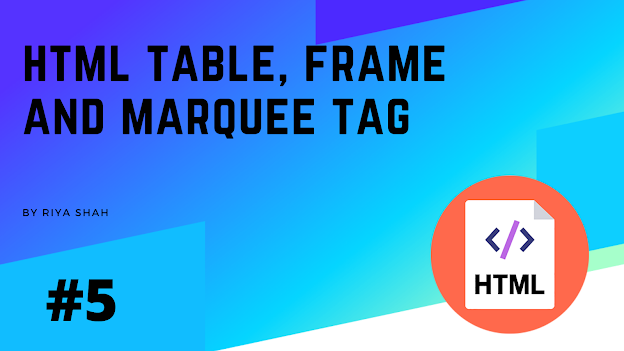 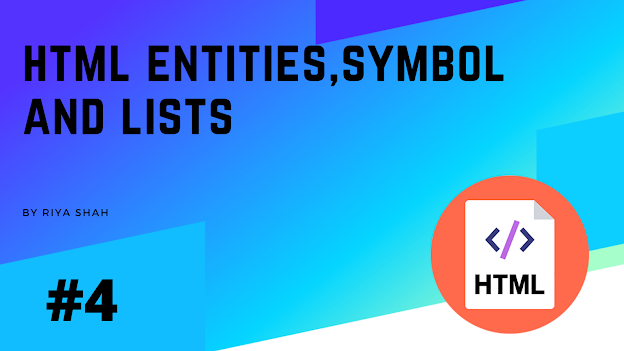 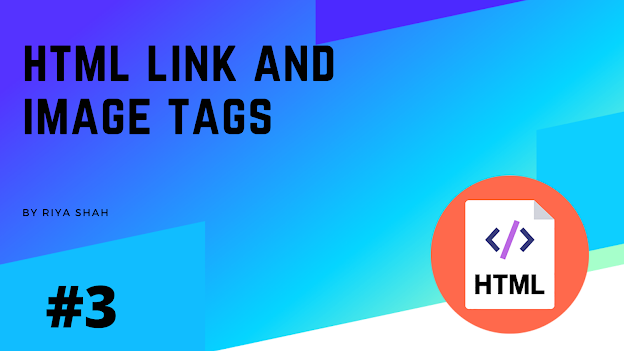 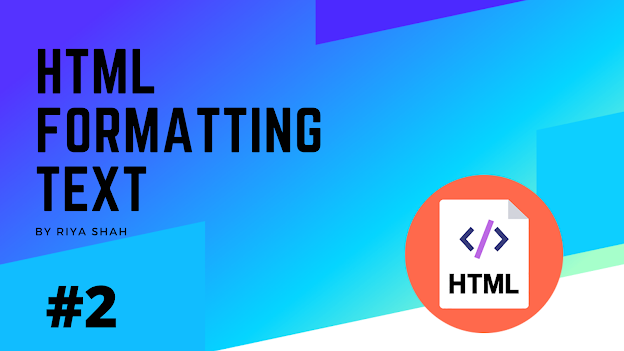